Conveners of the People's Congress of Resistance 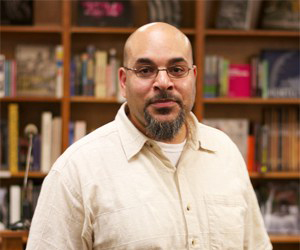 "The emancipatory journalistic media collective of iMiXWHATiLiKE! fully endorses and joins the People’s Congress of Resistance because the people currently have no genuine organized representatives actively engaged in defending our interests. We want to resist what nominally representative bodies we do have which serve only to further the interests of inequality, war and redistribution of wealth solely to an ever decreasing and powerful minority." 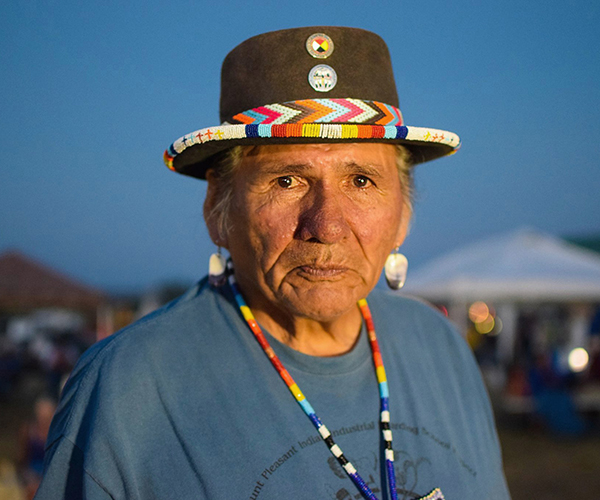 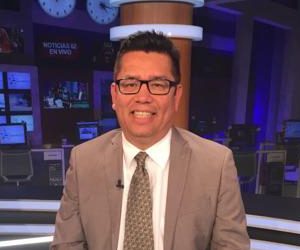 "Millions of immigrant workers, undocumented and permanent residents, lack political representation rights. They are almost invisible to the U.S. Congress, despite being an indispensable part of the economy & society. The immigrant community is integral to our Peoples Congress of Resistance and we demand full and equal rights for all." 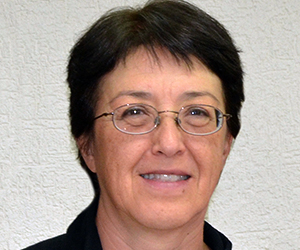 "Trump and the U.S. Congress — Republicans and Democrats alike — have no program for the people. With more military spending and massive social cuts, millions face further crisis. The Peoples Congress of Resistance represents people of all communities, a powerful fightback movement to resist and overcome." 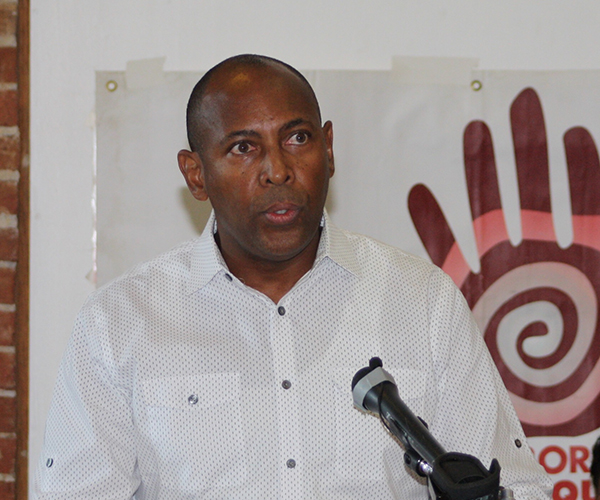 "The People's Congress of Resistance is necessary to organize and politicize poor and working class people in the United States. It is our duty to take back our government and commons. National and local People's Assemblies will build non-imperialistic popular education and powerful free thinkers. This is a critical task for sustaining a real people's movement." 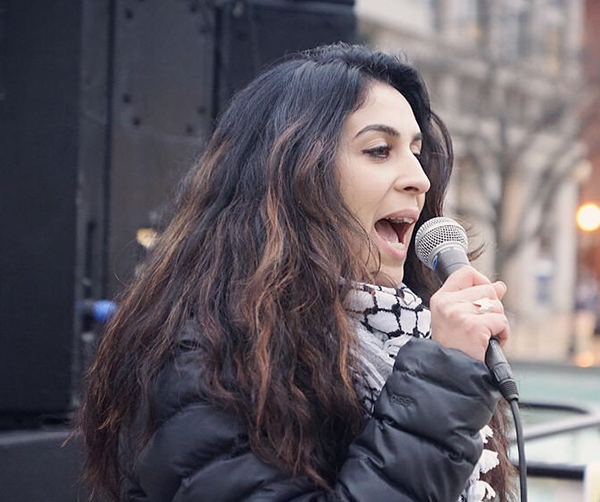 "The voices of the people continue to go unheeded by a United States Congress comprised primarily of millionaires that routinely serve the interests of private, wealthy corporations. We reject the "leadership" that has subjected us to homelessness, joblessness, hunger, incarceration, and environmental dangers. It is time to build a People's Congress that is representative of the interests of poor and working class people, and all oppressed nations of the United States." 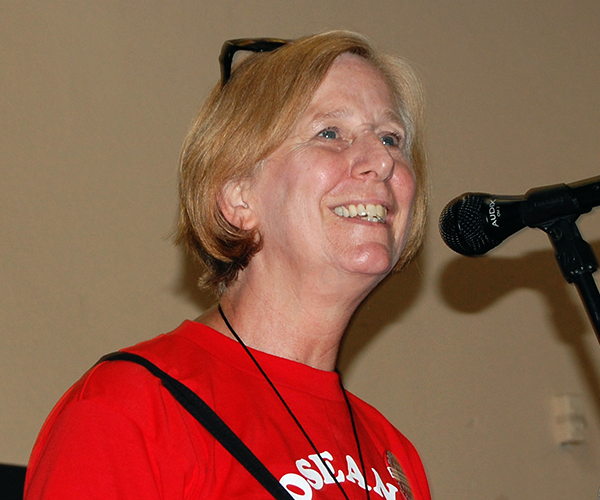 Cindy Sheehan is an anti-imperialist activist who became involved in the struggle against US Imperialism when her son Casey, a soldier, was killed in Iraq on April 04, 2004. She is now the host of Cindy Sheehan's Soapbox and is the author of seven-books.